Ghost in a Jar Haunts Writer 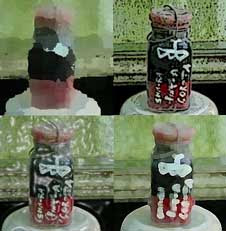 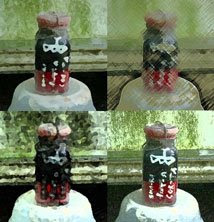 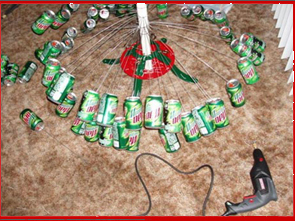