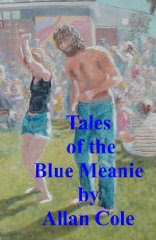 Allan Cole's Tales of the Blue Meanie has one of my paintings stretching all around the front and back cover. 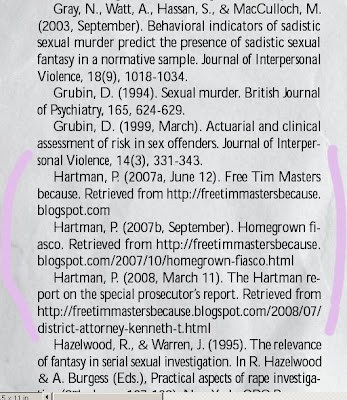 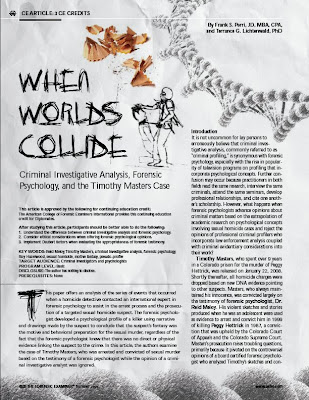 In The Forensic Examiner, three of my online articles about the Tim Masters wrongful conviction case are quoted, and cited in the bibliography. 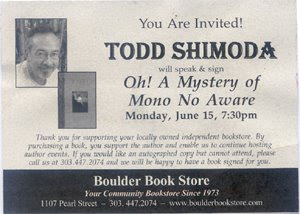 I know Todd Shimoda and Linda Shimoda too. 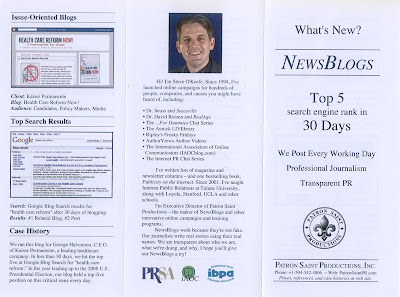 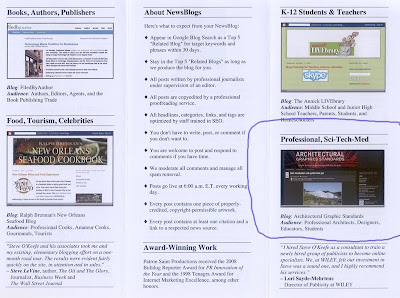 Veteran journalist Tim Van Schmidt runs a delightful version of the home-town paper at Fort Collins Life-Times, which has a cool page of my Fort Collins paintings. 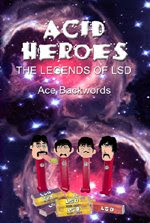